Dr. Devin Zolnowski was born and raised in New Jersey. He graduated from New York University, where he earned a degree in Economics and was captain of the Men’s Varsity Volleyball team. He then earned his Doctor of Dental Medicine (DMD) from Rutgers School of Dental Medicine where he graduated in the top ten of his class. Dr. Zolnowski furthered his dental education and completed a one-year general practice residency at Newark Beth Israel Medical center. He then returned to New York once again to complete his specialty training in Orthodontics and Dentofacial Orthopedics at Maimonides Medical Center where he served as Chief Resident in his final year. 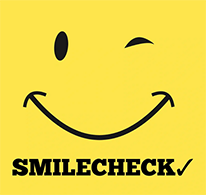